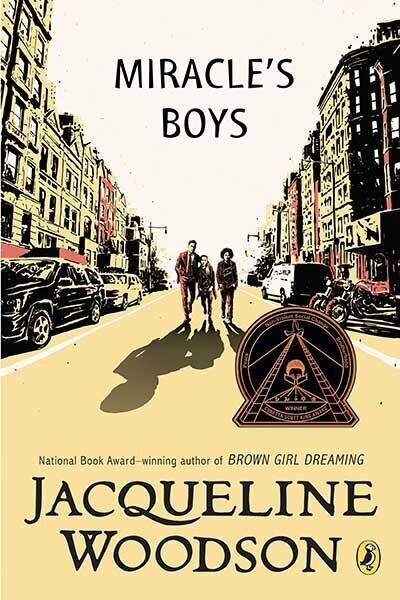 Three brothers who are orphaned by the death of their mother, are trying to get by. Twelve-year-old Lafayette tells the story of what happens to him and his older brothers, fifteen-year-old Charlie and twenty-one-year-old Ty’ree, after Charlie comes home from a juvenile detention center where he has spent time for armed robbery.

In the Washington Heights section of Manhattan

Whidbey Island which is off the coast of Seattle, Washington and in Olivebridge, NY