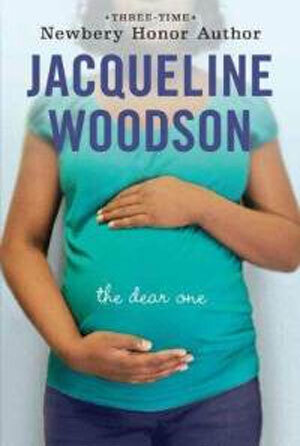 Rebecca is fifteen and pregnant and poor. Afeni is twelve, wealthy, spoiled, and doesn’t care to have a pregnant girl living in her house even if the girl is the daughter of her mother’s best friend from college. From day one, the girls hate each other and must figure out how to live under the same roof with each other and all of their opposing ideas.

In Pennsylvania in the fictionalized town of Seton

In Harlem, New York and in Brooklyn, New York