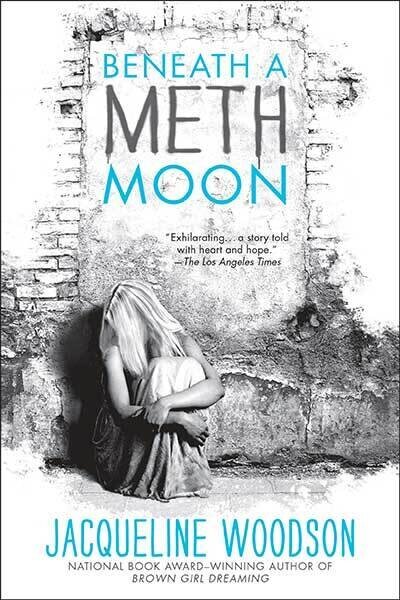 Beneath a Meth Moon

Laurel Daneau has moved on to a new life, in a new town, but inside she’s still reeling from the loss of her beloved mother and grandmother after Hurricane Katrina washed away their home. Laurel’s new life is going well, with a new best friend, a place on the cheerleading squad and T-Boom, co-captain of the basketball team, for a boyfriend. Yet Laurel is haunted by voices and memories from her past.

In Park Slope, Brooklyn, and at the Macdowell Colony in Peterborough, New Hampshire

I wanted to understand why someone would get involved in a drug that could ruin their life. And I wanted to understand the devastation of Katrina. Long after the news stopped reporting about it, people were still struggling. Laurel’s story is a hopeful one because I wanted to believe people survived hard circumstances and were able to move on.