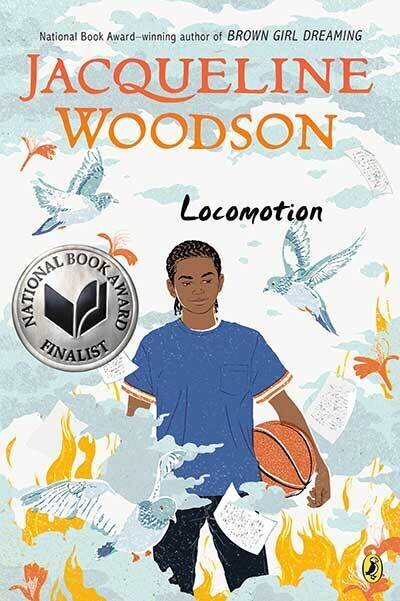 Lonnie C. Motion has had some tough breaks in his life. But this fall, Lonnie’s fifth grade class is learning to write poetry and suddenly, Lonnie is finding the words to tell the world about his family, the fire that took his parents away, his little sister, his world.

In the Bedford Stuyvesant and Park Slope sections of Brooklyn, NY

Lonnie’s voice was in my head. The poems started coming and the rest…the rest is this book, I guess.