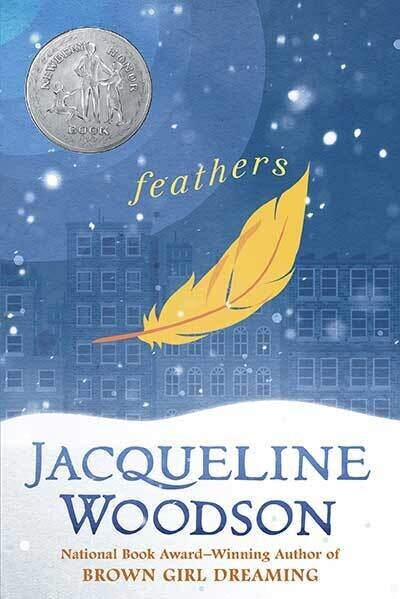 Feathers takes place in the 1970s and begins when a boy walks into the classroom who is very different from the other kids there. Or maybe he isn’t so different…

I never name the place but was imagining this point between the Brooklyn and Queens border — right near Kennedy Airport.

Here in Brooklyn and over the year while I was on the road.

Feathers is a book I wrote because I wanted to write about the many ways people find Hope in the world.