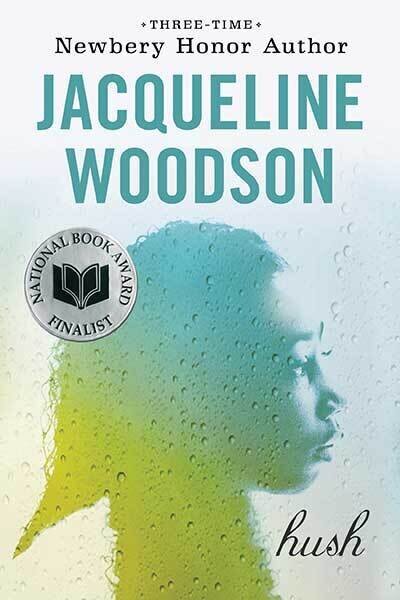 When she is twelve, Toswiah and her older sister Cameron have to leave the place they’ve always known, change their identities and leave no trace of their past life. Toswiah becomes Evie. Her sister becomes Anna. In the new city, they have to reinvent themselves and figure out how to move on when just about everything they ever loved is behind them.

Denver, Colorado and an unnamed city in the United States.

In Brooklyn and in Bennington, Vermont

I read an article about the Witness Protection Program and it fascinated me. I kept asking myself “What if….”