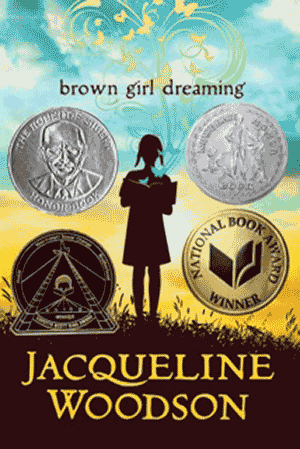 Brown Girl Dreaming tells the story of my childhood, in verse. Raised in South Carolina and New York, I always felt halfway home in each place. In these poems, I share what it was like to grow up as an African American in the 1960s and 1970s, living with the remnants of Jim Crow and my growing awareness of the Civil Rights movement.
It also reflects the joy of finding my voice through writing stories, despite the fact that I struggled with reading as a child. My love of stories inspired and stayed with me, creating the first sparks of the writer I was to become. 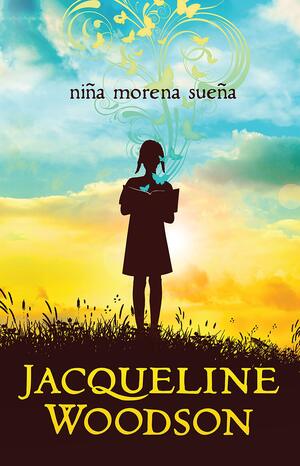 In all of those places but mostly in Brooklyn.